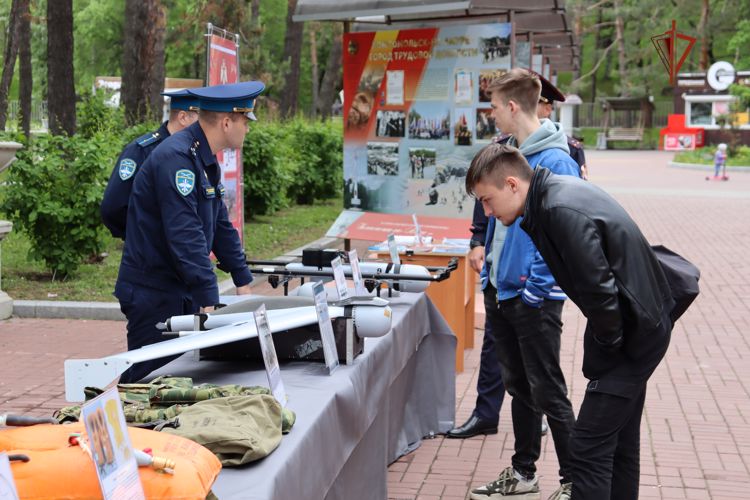 A two-day demonstration of special equipment and modern weapons of the National Guard took place in Khabarovsk as part of the "EXPOTECHNOSTRAZH" exhibition. The new developments were presented by servicemen and employees of the Federal Guard Service of the Khabarovsk Territory. The event took place in the park area of the Lenin Stadium. 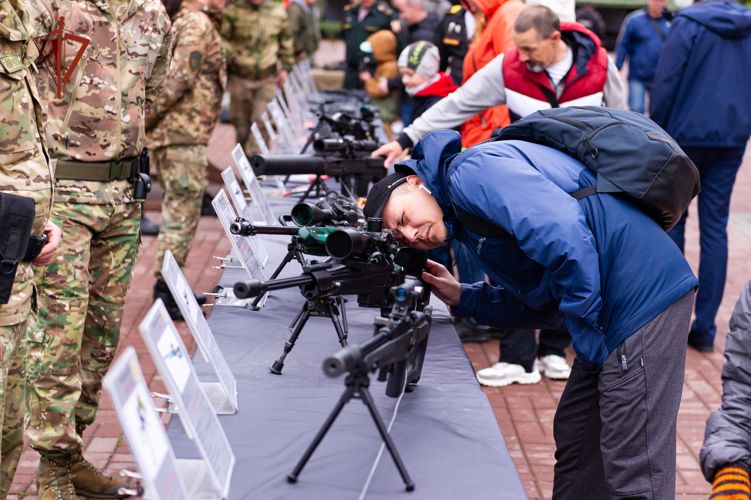 In addition to servicemen and employees of the regional department of the Federal Guard Service, military units of the Eastern District of the Russian Federation's National Guard, stationed in the regional capital, presented their thematic platforms at the exhibition.

There were selection points for candidates for contract service, interactive shooting ranges for children and a field kitchen where visitors could taste real soldiers' porridge. Musical accompaniment of the event was provided by the musicians of the military band and the Amur Song and Dance Ensemble of the Eastern District of the Federal Guard Service.

"One of the main goals we have set for ourselves is to show residents the tasks and capabilities of the Rosgvardia. We are designed to protect every citizen so that everyone can walk safely through the safe streets of cities and towns, raise children and enjoy life. At the moment, our units are successfully carrying out tasks both inside and outside the district," said Colonel General Igor Golloyev, district commander. 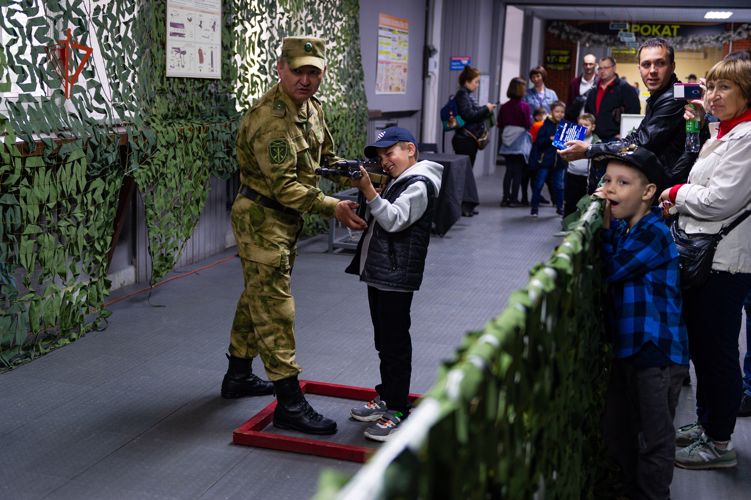 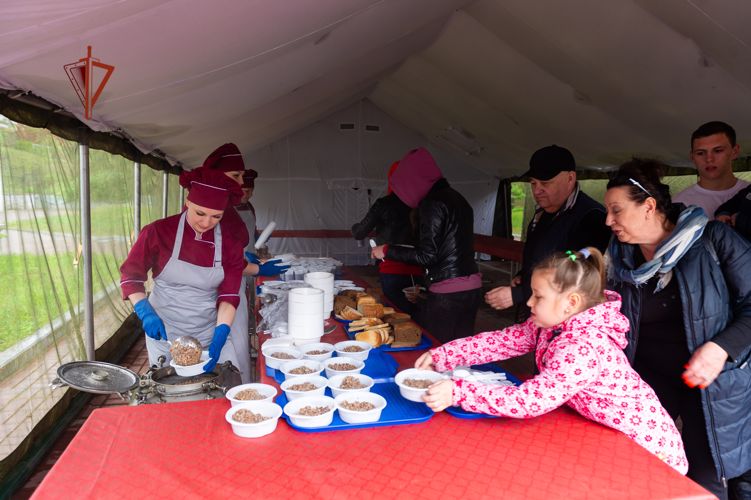 
Recall that the Second International Exhibition of Advanced Security Technologies for Individuals, Society and the State "EXPOTECHNOSTRAZH" will be held in St. Petersburg in March 2023.
return
Partners
Feedback form
X
Ask your question
Our managers will call you back or reply to your email