Renewed rules of arms circulation came into force in Russia 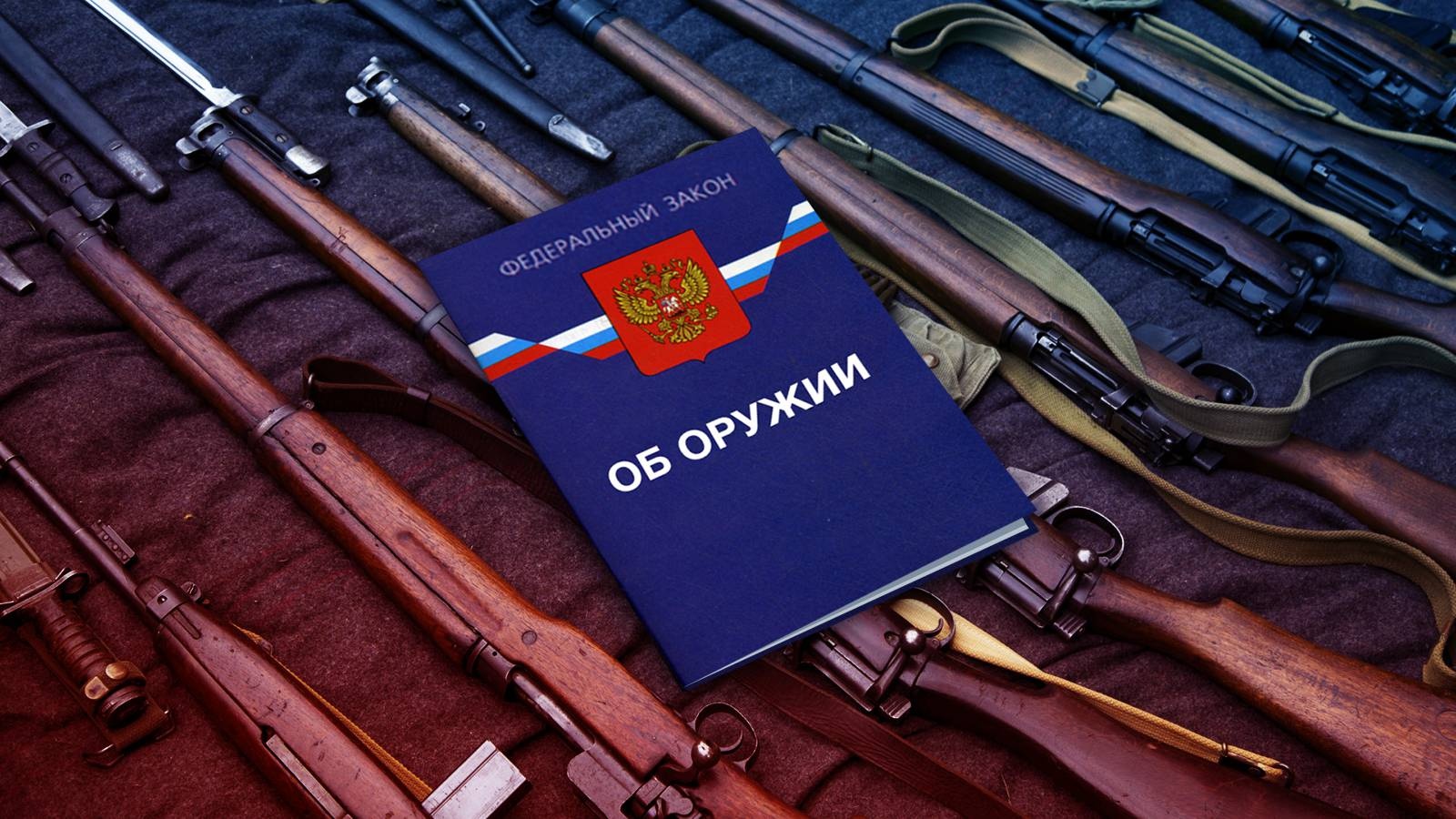 Amendments to the rules of circulation of civil and service weapons and cartridges on the territory of Russia came into force on June 3.

Also, according to the document from the list of objects subject to mandatory security Rosgvardiya excluded rooms storage of weapons and ammunition legal entities involved in the production or sale of weapons, sports organizations and sports clubs, educational institutions, the requirements for engineering and technical strengthening of which are established by the Rosgvardiya.

In addition, the document notes that when exhibiting weapons in sales areas it should be excluded the possibility of their free removal from stands or open showcases without opening the lock and disabling the alarm system, round the clock storage of exhibited weapons and ammunition at exhibitions or in sales areas should be subject to the suitability of the premises. In the absence of such a room, it is allowed to exhibit weapons in closed showcases equipped with the Rosgvardia security alarm system.

According to the Russian state federal news agency TASS