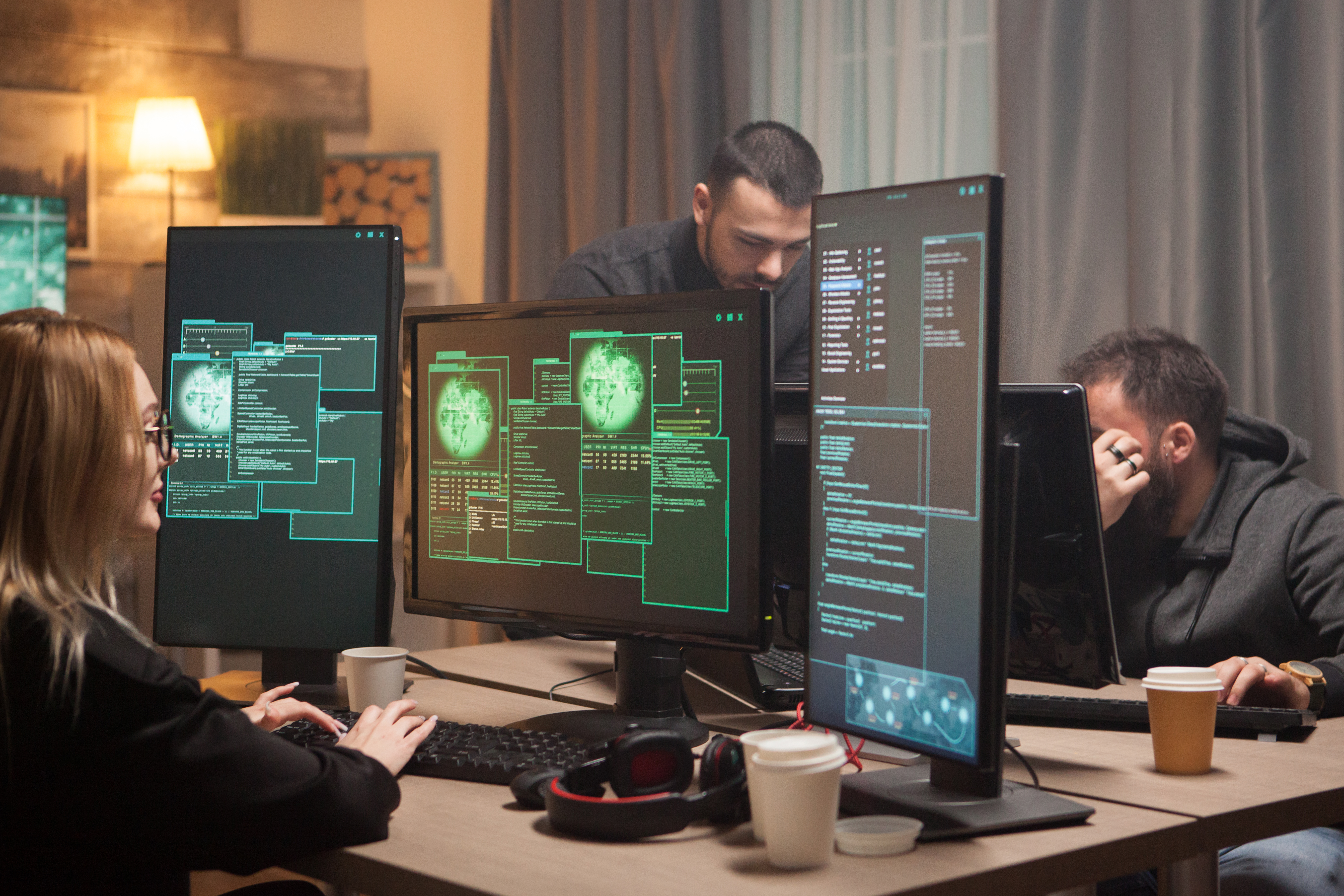 The Ministry of Digital Development, Telecommunications and Mass Media (Mintsifry) has taken the initiative to legalize white hat hackers in the country, Vedomosti reports.

White hat hackers are involved in testing the security of computer systems.

As a source in one of the Russian cybersecurity companies told the publication, the Ministry of Digital Development intends to enshrine the term bug bounty (payment of remuneration for the discovery of vulnerabilities) in the legislation by launching an appropriate bonus program for testers.

The purpose of the initiative is to legitimize the market, since now the concept of an white hat hacker is not defined in any way in Russian legislation and therefore can be interpreted as “illegal access to computer information”, i.e. fall under Art. 272 of the Criminal Code of the Russian Federation.

Thus, white hat hackers can be involved in the search for vulnerabilities in government information systems, but will not be held accountable for "illegal access to computer information."