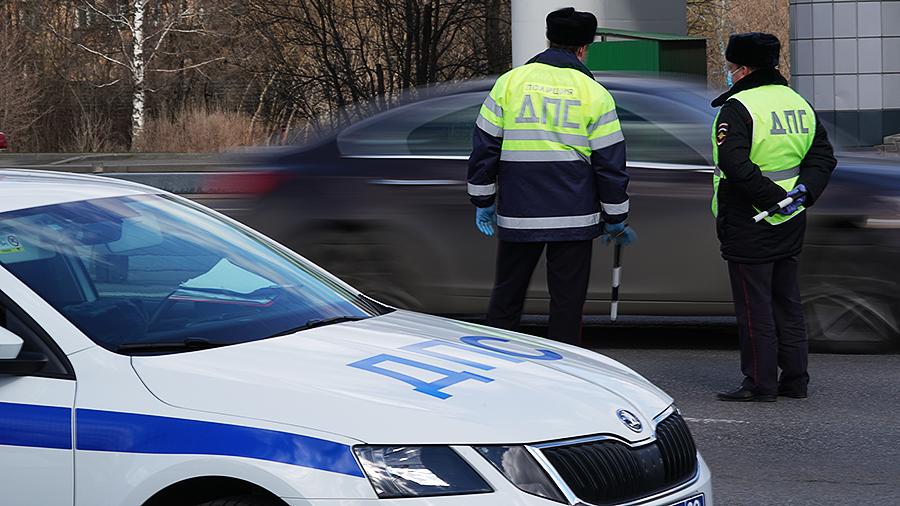 Intelligent systems of facial recognition of road users and automatic photo-video fixation of cars, including those with foreign license plates, may appear in the patrol cars of the State Automobile Inspectorate in the near future. This was reported to TASS by the Main Directorate for Road Safety of the Russian Ministry of Internal Affairs.

"Intelligent technical equipment of the patrol car of the State Automobile Inspectorate of the near future will enable the traffic police inspector during patrols to identify violations of traffic rules of vehicles both oncoming and passing direction, speed limits, automatically recognize license plates, to identify wanted cars. Moreover, there will be a way to inform the traffic inspector of gross violations, to conduct automatic photo-video fixation, including vehicles with foreign registration plates, to recognize the faces of traffic participants ", - was told at the department.

Head of the Main Directorate for Road Safety of the Ministry of Internal Affairs of Russia, Lieutenant-General Mikhail Chernikov said on June 30 that next week will begin testing systems of photo-video-fixing and video surveillance, which will be built into the light beams of patrol cars that allow in the traffic flow to recognize vehicles that are wanted. Such systems will work in a test mode in Moscow and the region, as well as in St. Petersburg. Then it will be possible to talk about their purchase.

It took domestic manufacturers two years to develop such a beam, and all components and components are Russian.